Matzo in the Mountains in Charleston, West Virginia

Posted on April 13, 2014 by heritagerecipebox 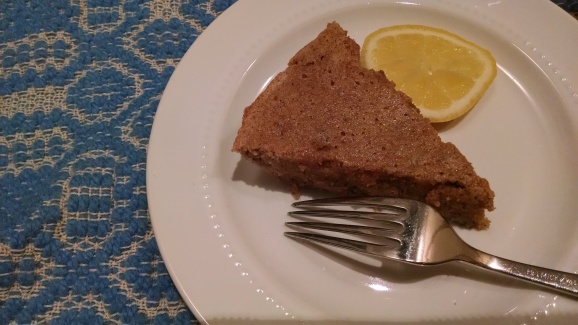 My great-grandfather, A.P. Silverstein, an immigrant from Lithuania, traveled through the central United States as a peddler in the 1890s. As family legend goes, his horse dropped dead and he couldn’t afford another, so he stayed in West Virginia. He married and raised five children in Charleston. We know he started a scrap iron business, but he may have also operated a general store in Charleston named A.P. Silverstein & Son. A 1916 post card for sale on eBay shows that the store advertised the medicinal roots ginseng for $6 and yellow root for $4. Also for sale: lady slipper, wild ginger, blood root, may apple, unwashed wool or tub-washed wool (no burrs), beeswax, and beef hides. 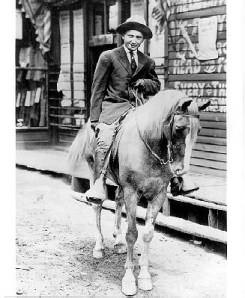 This Jewish peddler in Charleston from the documentary “Righteous Remnant” shows the kind of work that my great-grandfather did.

I’m not sure how Jewish products such as matzo made their way into the West Virginia mountains. Keeping kosher in West Virginia was likely out of the question, as there was no butcher or other source of kosher products. The closest large Jewish community lived in Cincinnati, so maybe a few non-perishable goods arrived by horse and cart. Or maybe people mail-ordered matzo and other Passover supplies from Baltimore, as my grandmother’s North Carolina family did.

As I made this recipe from my grandmother, Bertie, I wondered whether she had to make her own matzo meal by pounding sheets of matzo with a rolling pin, or whether the cake meal arrived in a tin with a lid, as it does today. The recipe certainly shows adaptation to her surroundings. The whiskey on the ingredient list contains grain, so it would not be kosher for Passover, but she does list lemon juice as a substitute. I think you could also substitute more traditional Slivovitz, or even the ceremonial grape wine that tastes like cough syrup. Whatever you choose, the liquor and the spices hide the taste of the matzo, making this cake a keeper in my Passover recipe collection. It’s very plain looking, so fresh fruit would make a nice garnish. Just don’t reach for a box of confectioner’s sugar, as it contains corn starch.

I am named after my great-grandmother, who only prepared two dishes, according to anyone who remembers. Somehow I ended up with a cooking gene that I brought with me from Richmond, Virginia to my current home in Boston, Massachusetts. I have worked as a journalist and published three cookbooks plus a memoir and a novel. This blog gives me a chance to share family recipes and other American recipes with a past.
View all posts by heritagerecipebox →
This entry was posted in Food, History, memoir and tagged cake, Charleston, Jewish, matzo, Passover, peddler, West Virginia. Bookmark the permalink.